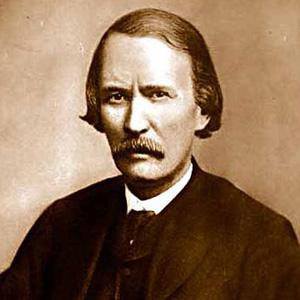 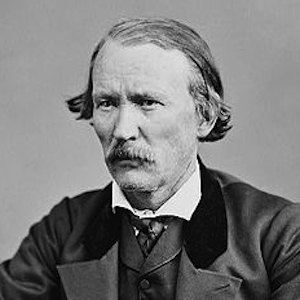 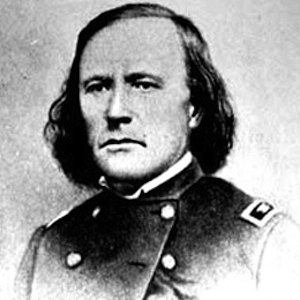 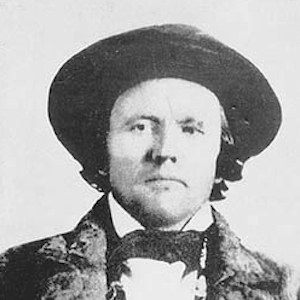 Frontiersman who participated in the Mexican-American and Civil Wars and led conquests of several Native American tribes.

He worked as an apprentice to a Missouri saddle maker when he was fourteen years old.

He neither read nor wrote, but was fictionalized as a hero in many novels.

He married Josefa Jaramillo in February 1843. The couple had eight children.

He served in the American Civil War under the leadership of James Buchanan.

Kit Carson Is A Member Of