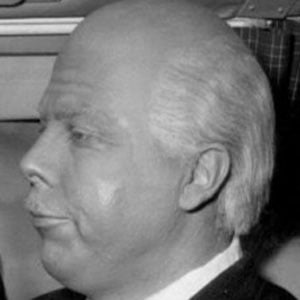 American actor who believed that roles in film and television were inferior to theater work but nevertheless he appeared in films including The Brothers Karamazov and The Bravados.

After studying Method acting at the Actors Studio, he debuted in the role of Bo Decker in the Broadway production of Bus Stop. He was offered the same role in the film adaptation of the play, but turned it down.

He had a co-starring role on the series Petrocelli for three years and appeared on noteworthy shows including The Twilight Zone, Lost in Space, Gunsmoke, and The Virginian.

An early television appearance of his came opposite Paul Newman in the TV anthology series The United States Steel Hour.

Albert Salmi Is A Member Of