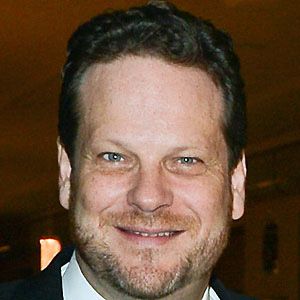 Actor and founding director of the popular Soulpepper Theatre Company in Toronto.

He studied acting in Toronto at York University and later at the London Academy of Music and Dramatic Art.

He received an honorary doctorate from both Queen's University and Bishop's University in 2008 and 2009, respectively.

Albert Schultz Is A Member Of