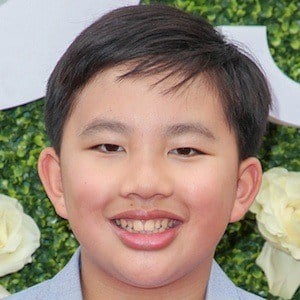 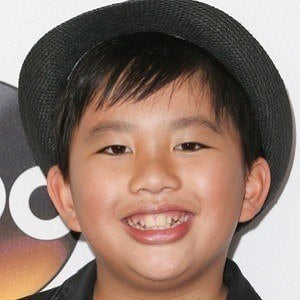 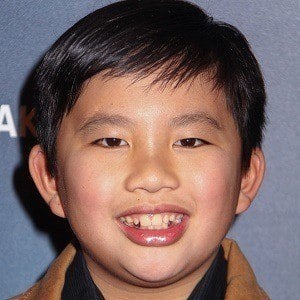 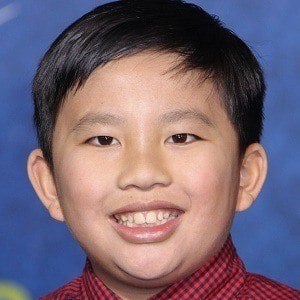 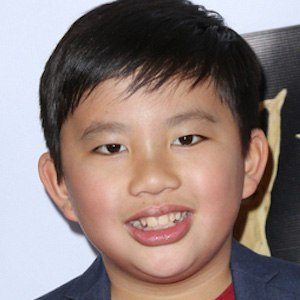 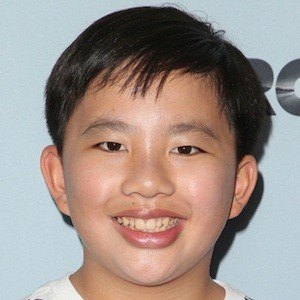 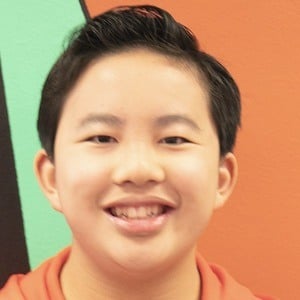 Television actor who was nominated for Best Supporting Actor at the Critic's Choice Awards when he was just ten years old for his role as the character Bert on ABC's short-lived series Trophy Wife. In 2015 he had a recurring role on ABC's Fresh Off the Boat and was also cast in ABC's Dr. Ken.

His first television role was on How I Met Your Mother in 2013. He was in the episode "Something Old," where he has a laser tag face-off with Neil Patrick Harris.

He had to learn Yiddish for his role as Bert on ABC's Trophy Wife.

He posts on social media with permission from his mother. He likes baking with her.