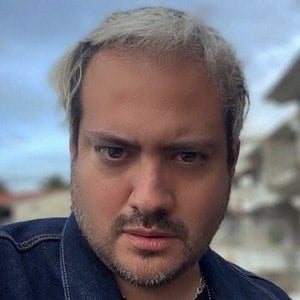 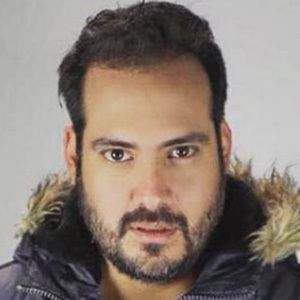 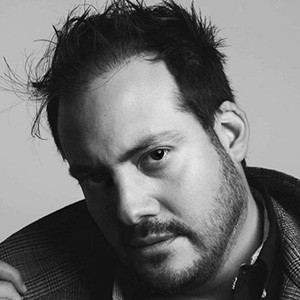 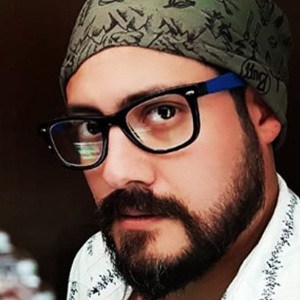 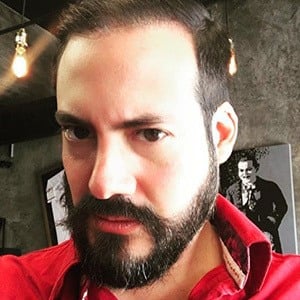 Social media star who has risen to fame for his Alberto del Arco YouTube channel. He has gained more than 154 million total views as a paranormal hunter for exploring haunted locations and his horror story re-tellings. He was the host of Azteca América's paranormal reality show Extranormal from 2013 to 2014.

He has seen his YouTube audience grow to more than 1.8 million subscribers. He has also appeared as the resident paranormal hunter on the hugely popular Badabun YouTube channel.

He began dating Clau Rizo and they welcomed their first child together in January 2020.

He and Carolina Díaz have appeared on the Badabun YouTube channel together.

Alberto Del Arco Is A Member Of