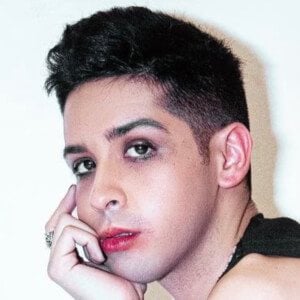 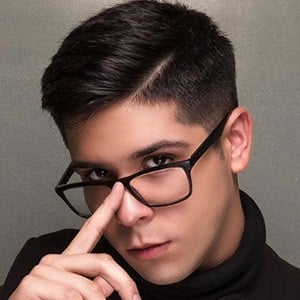 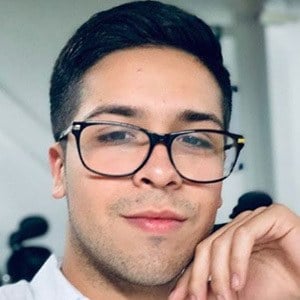 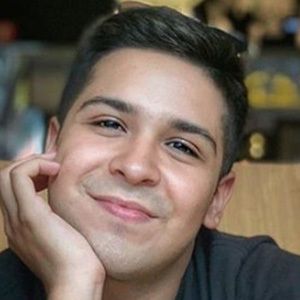 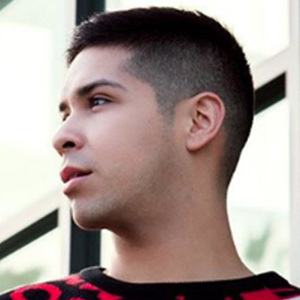 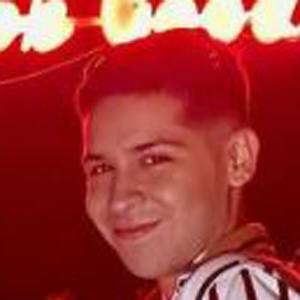 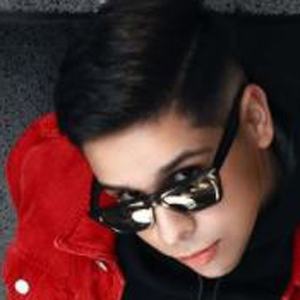 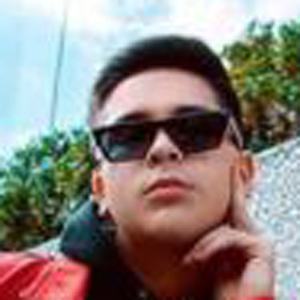 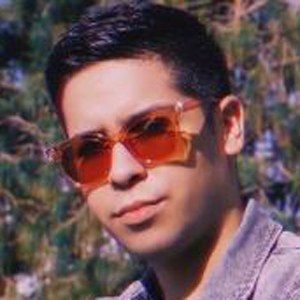 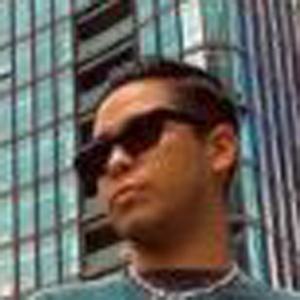 Mexican social media starlet who has gained fame as a contributor to Badabun's YouTube channel. He has earned popularity as the primary host for their web-series "Atrapando infieles," and subsequently created his own self-titled YouTube channel.

Before earning his fame online, he was working at a call center. He was featured in the first episode of Badabun's "Atrapando infieles" in January 2018.

His full name is Alejandro Adolfo López Flores. He was born and raised in Mexico. He dated photographer Kevin Achutegui.

Álex Flores Is A Member Of