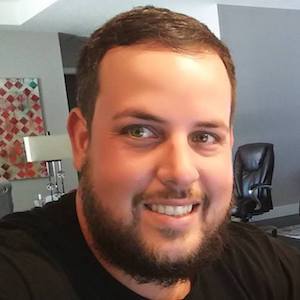 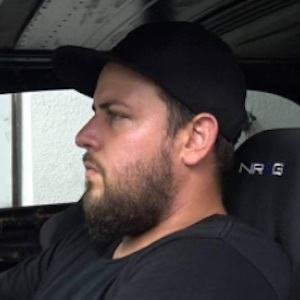 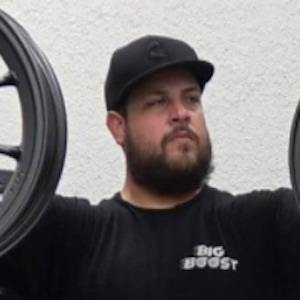 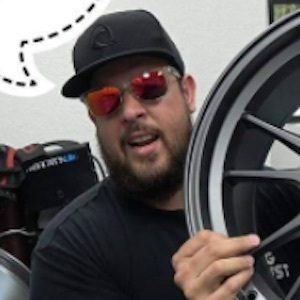 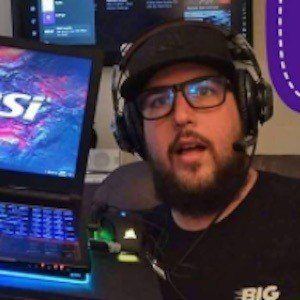 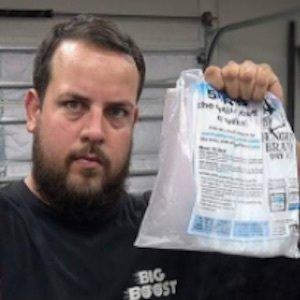 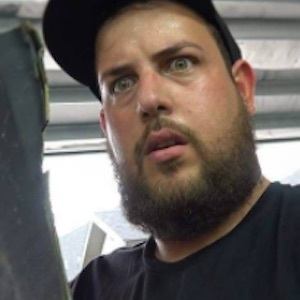 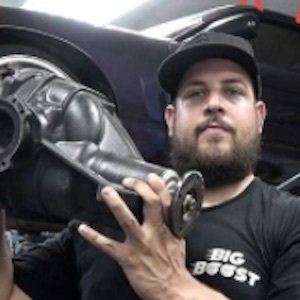 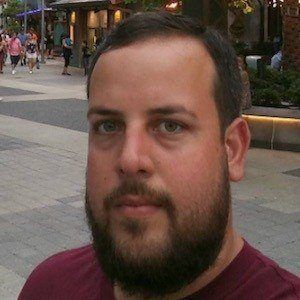 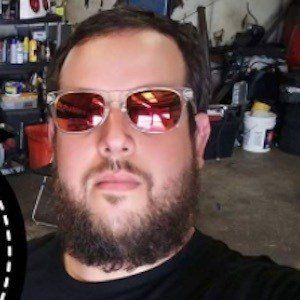 Also known as Alberto BIGBOOST, he is an automotive enthusiast who builds performance and race cars as seen on his popular YouTube channel and Instagram account.

The first video published to his channel was dated to March of 2011 and featured a couple of Mazda RX7s power drifting.

He decided to start his YouTube channel after being featured on the channels of his friends Adam LZ and Taylor Ray.

Alberto Rosa Is A Member Of