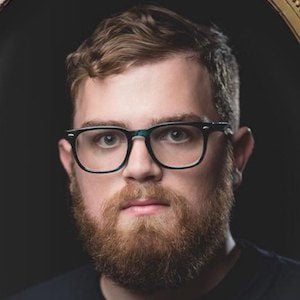 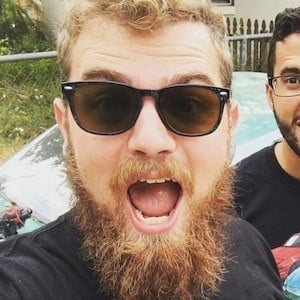 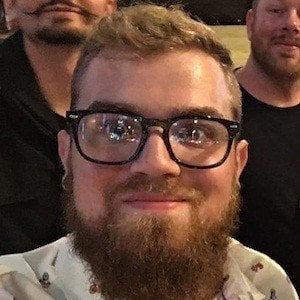 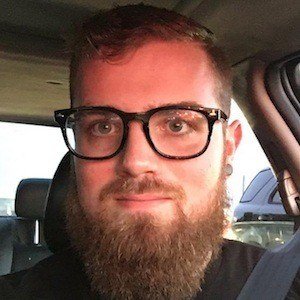 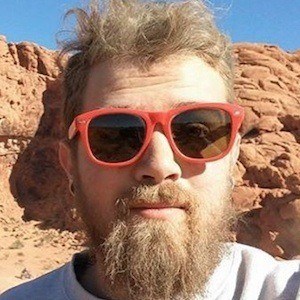 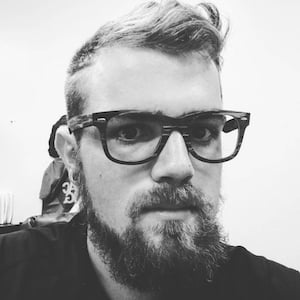 YouTube personality who is widely known for his self-titled channel's content. He has gained popularity there for his auto vlogs, including footage of his advanced drifting skill.

He has amassed more than 550,000 subscribers to his YouTube channel. One of his most popular videos there, "She is a PRO at drift trikes," has earned more than 300,000 views.

He and TJ Hunt are both known for their prolific motor vlogging posted to YouTube.

Taylor Ray Is A Member Of