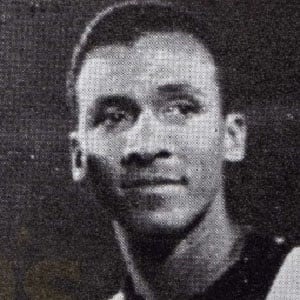 Considered one of Ecuador's greatest players ever, he played for Everest, Penarol, and Barcelona SC from 1953 to 1972.

He was a successful youth player in Ecuador, before making his professional debut as a 15-year old.

He made international appearances for both Ecuador and Uruguay's national teams.

He raised three children with his wife Maria Teresa.

He was publicly lauded by Pele for his outstanding header skills.

Alberto Spencer Is A Member Of