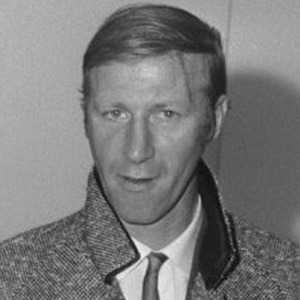 Center-half who helped Leeds United win an FA Cup and Division title during his 21-year playing career. He was a member of the English national team from 1965 to 1970.

He played two years in the Leeds United youth system before reaching the senior ranks at age 17.

He married Pat Charlton on January 6, 1958; the couple had three children together: John, Deborah, and Peter.

His younger brother Bobby Charlton was a legendary English midfielder.

Jack Charlton Is A Member Of