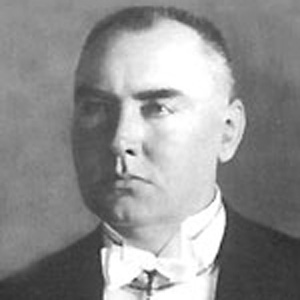 Latvian politician who served as the third President of Latvia from 1930 to 1936.

He received his primary education from his parents, and then studied law at Tartu University.

He was among the delegates of the Tautas radome, which was a temporary council which declared Latvia's independence in 1918, before being elected to the presidency after 11 rounds of voting in 1930.

He and his wife Elza had one son.

He and Emilio Aguinaldo both served as presidents of their respective countries.

Alberts Kviesis Is A Member Of