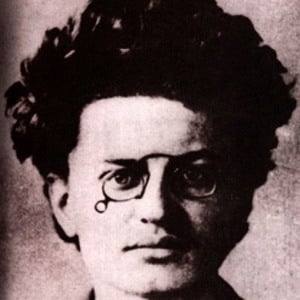 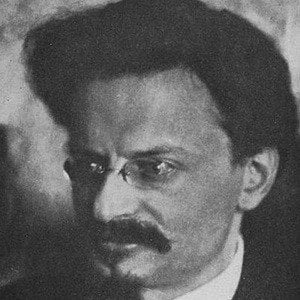 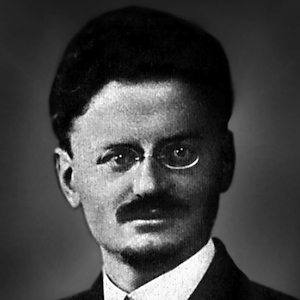 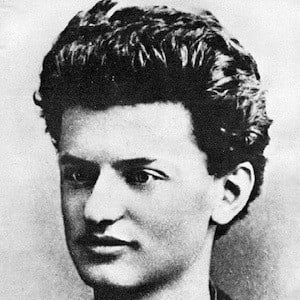 Russian communist revolutionary who was the the founder and first leader of the Red Army, which toppled the Russian Monarchy in 1917.

He was born Lev Bronstein and learned to speak Russian, French, German and Ukrainian at a young age.

After he led a failed opposition against the policies and rise of in the 1920s, he was successively removed from power in 1927 and was later attacked in his home in Mexico with an ice axe by undercover NKVD agent, leading to his death. He is portrayed by Richard Burton in the 1972 film The Assassination of Trotsky.

He was married to his second wife, Natalia Sedova, from 1903 until 1940, and they raised four kids together. His brother-in-law was Bolshevik revolutionary Lev Kamenev.

He believed in the works and views of Karl Marx.

Leon Trotsky Is A Member Of