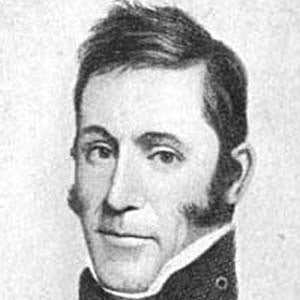 Supporter of the concept of the citizen soldier, he founded the first military college in America.

He proposed a school curriculum based on science and mathematics, but his ideas met widespread resistance from administrators.

His adopted son George Colvocoresses led an exploration expedition to the Antarctic, and later commanded a ship during the Civil War.

He wanted to create a professional officer class, the opposite of previous military leaders like George Washington, who often came from successful families.

Alden Partridge Is A Member Of