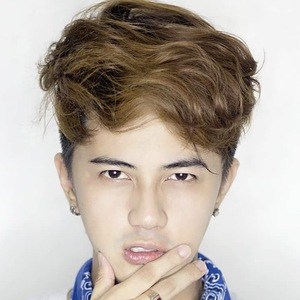 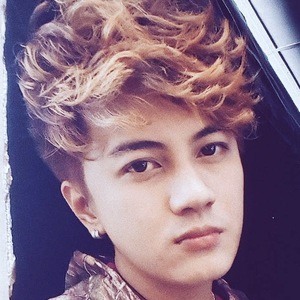 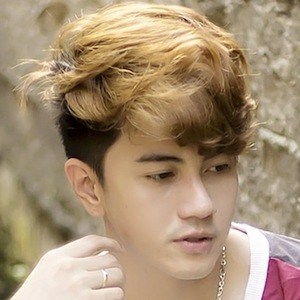 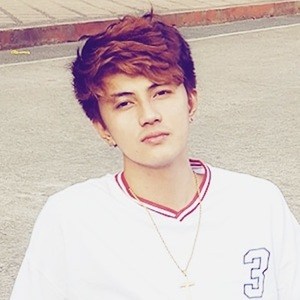 Social media star who has gained fame for his eponymous YouTube channel. He has risen to huge popularity for his pop culture vlogging through social media compilations and his reactions to the most beautiful artists in Indonesia.

He has seen his YouTube audience grow to more than 30,000 subscribers. He has also amassed more than 20,000 followers to his self-titled Instagram account. He is also a model and a theatre actor.

He was born and raised in Laguna, Philippines.

Aldreg Allen Is A Member Of