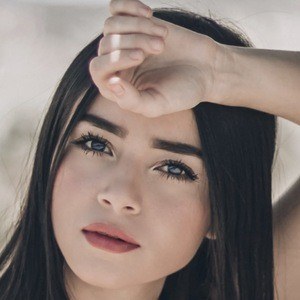 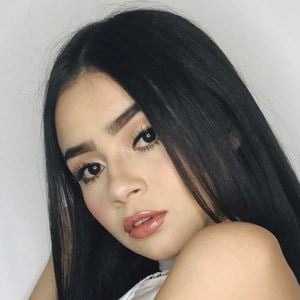 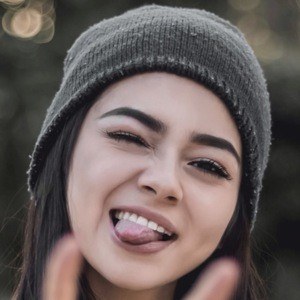 Social media star who has gained fame for her alegalvanv TikTok account. She has amassed more than 6 million followers for her lip-syncing of comedic couple situations with Nasser Ferreiro.

She was born and raised in Mexico. She has an older brother named David. After she and Nasser broke up, she began dating Sebastian Gallo.

She and Luann Díez are both popular Mexican TikTok stars.

Ale Galván Is A Member Of