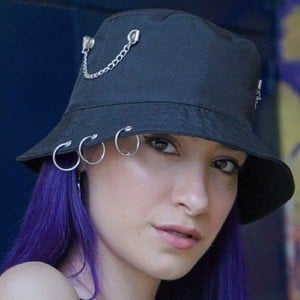 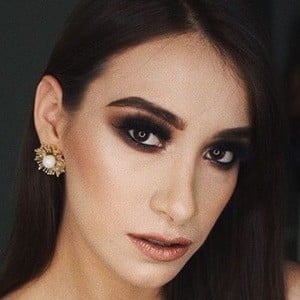 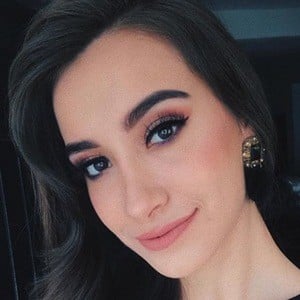 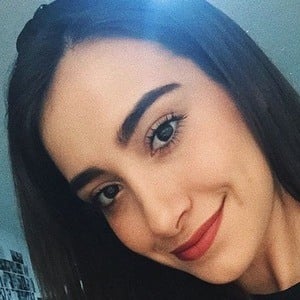 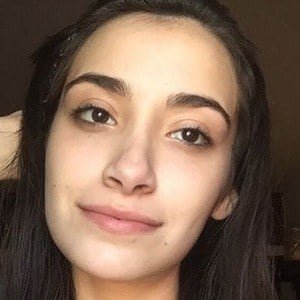 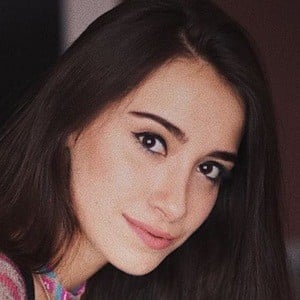 YouTube and Instagram star who gives her fans a taste of her daily life in a comedic tone. She often posts sketches, performances, and challenges to her 1.8 million YouTube subscribers. Many over her YouTube videos have received millions of views.

Her first ever YouTube video was titled cosas de mujeres, or women's things.

She visited Google Mexico in June 2017.

Her full name is Kenía Alejandra Bórquez Ríos. She has a twin brother named Pitter. She imitated her dad in a March 2017 YouTube video.

In June 2017, she posted a video about her experience meeting Juanpa Zurita at the Google offices in Mexico City.

Ale Ríos Is A Member Of