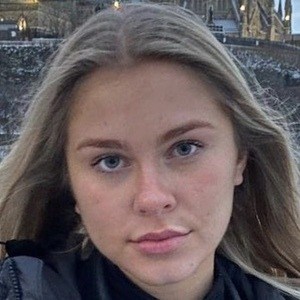 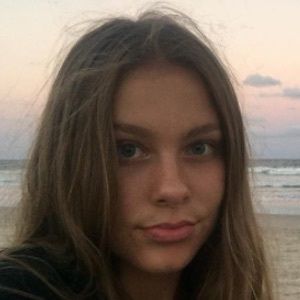 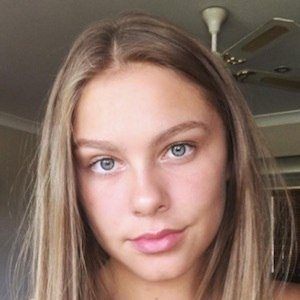 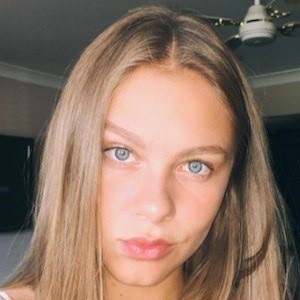 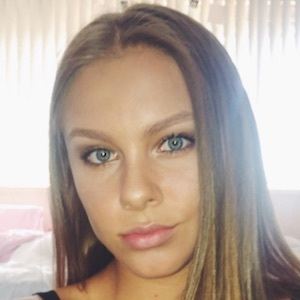 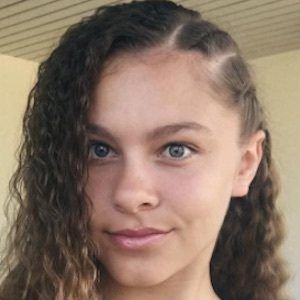 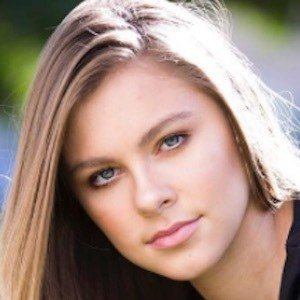 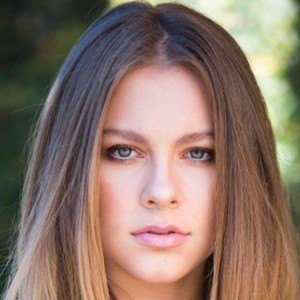 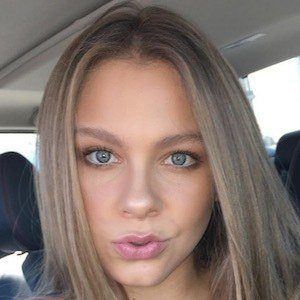 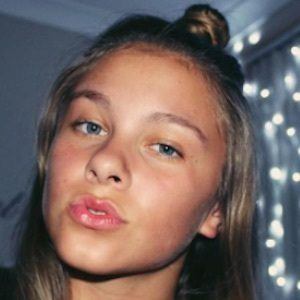 Australian actress known for playing the role of Darcy Callahan on Home and Away until 2014. She'd later reprise her role in Home and Away: Revenge in 2016.

She first got the part in 2011 and wound up staying with the show for 51 episodes.

She's also a dancer and has performed with Joanne Williamson's Dance Academy.

She has a sister named Portia.

She and Bonnie Sveen both appeared on Home and Away.

Alea O'Shea Is A Member Of