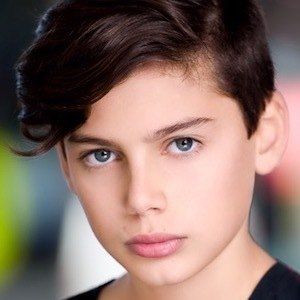 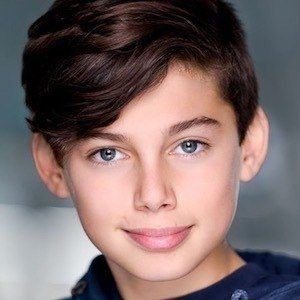 Australian actor, model and singer who's appeared in campaigns for known brands such as Target, Kmart, Lee Jeans, Cotton On and Russell Athletics.

His earliest modeling role was for a Target catalogue in 2006.

Multitalented in a wide range of sports, he has obtained his 3rd Pum Black Belt in taekwondo. He has also won national competitions.

He's based in Melbourne, Australia. His mother's name is Lindy.

He appeared in a New Balance campaign alongside Steve Smith, the captain of the Australian cricket team.

Alec Golinger Is A Member Of