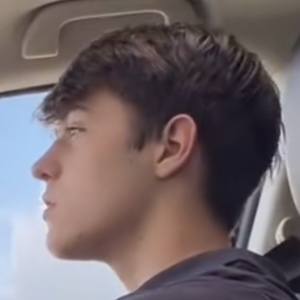 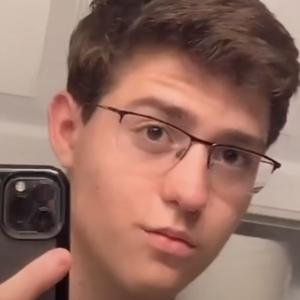 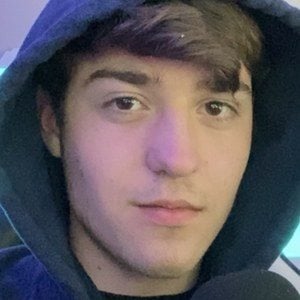 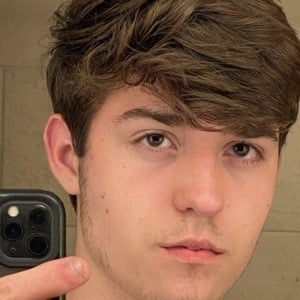 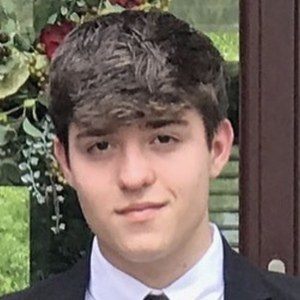 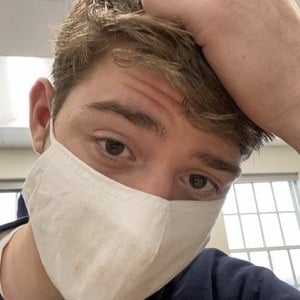 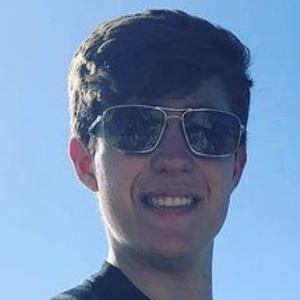 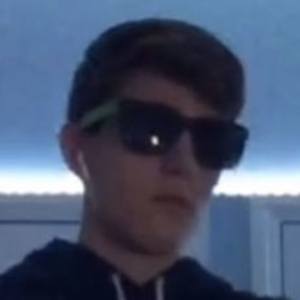 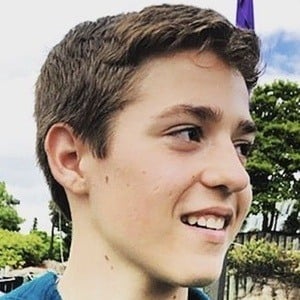 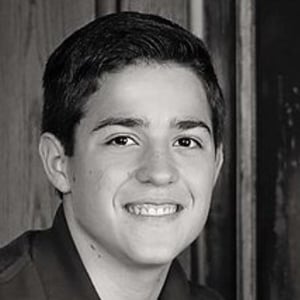 TikTok star who has gained fame for his soviet_breadstick1 channel. He has garnered more than 8 million likes for his comedic sketches, lip syncs, and gaming clips where he often plays Minecraft.

He has gained more than 260,000 TikTok followers. He also streams gameplay on his Soviet_breadstick Twitch channel, where he has amassed over 2,000 followers.

He moved from Russia to the United States at the age of two, and was subsequently put in an orphanage. He has no record of his birth, and was assigned the birthday of December 29, 2004.

In addition to Minecraft, his Twitch channel features streams from the game Call of Duty: Modern Warfare.

Alec Horn Is A Member Of