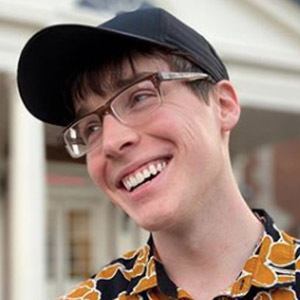 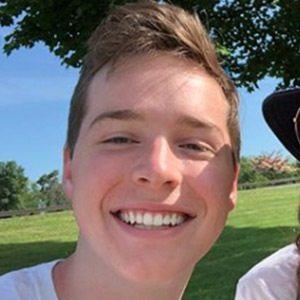 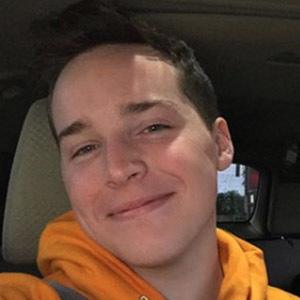 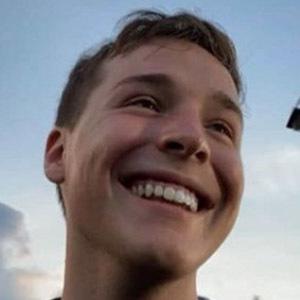 American TikTok star who is best known for his lifestyle, video game, and dance-oriented video clip content. He has often featured Minecraft content on his TikTok and Instagram pages.

He began posting videos to TikTok in mid-2019. He has attended Purchase College.

He has amassed over 10,000 followers to his well known TikTok account. He has volunteered at his local YMCA. He spent time at Six Flags New England in May 2019.

His mother's name is Deborah Moore. He has a sister named Annabella and a brother named Shaun. He had a boyfriend named Grant. Esa Aquino later became his boyfriend.

He is a popular TikTok star from the United States in a similar class as Lauren Kettering.

Alec Martin Is A Member Of