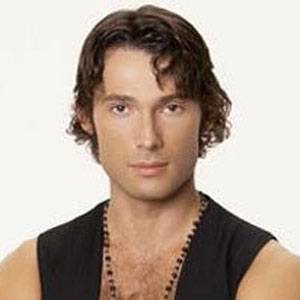 Dancer who won the first season of Dancing With the Stars with partner Kelly Monaco.

He started dancing at age five.

He studied cognitive science at the University of California, Berkeley, thinking it could help him teach dancing later on.

He married his fellow dancer Edyta Silwinska, who also appeared on Dancing With the Stars.

His DWTS partner Kelly was on the daytime soap, General Hospital, along with Natalia Livingston.

Alec Mazo Is A Member Of