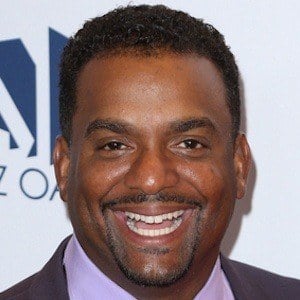 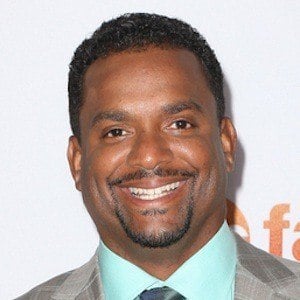 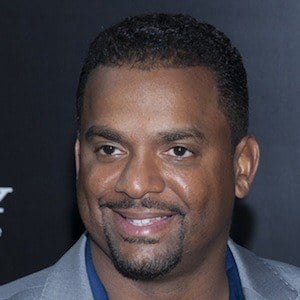 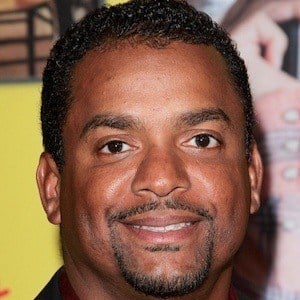 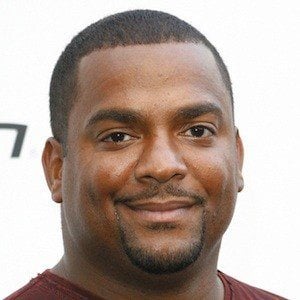 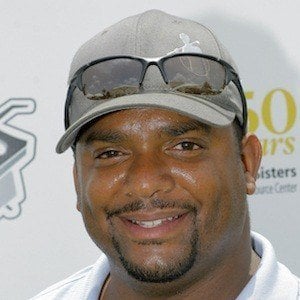 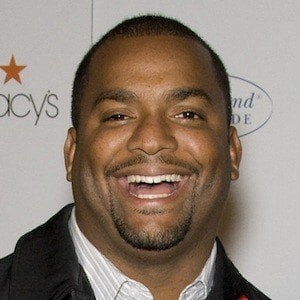 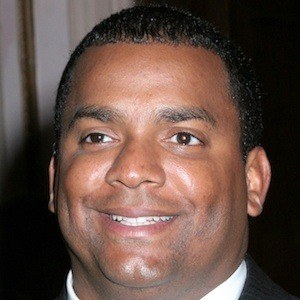 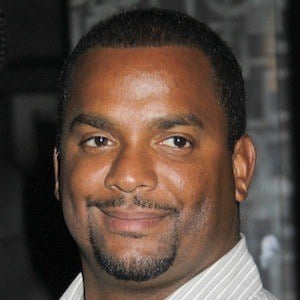 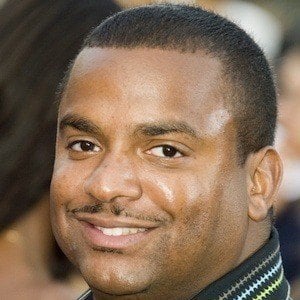 Actor best known for playing the role of Carlton Banks on the television series The Fresh Prince of Bel-Air alongside Will Smith. He later went on to host the popular GSN game show Catch 21 as well as ABC's America's Funniest Home Videos. He also won the 19th season of Dancing with the Stars with his partner Witney Carson.

He began his career at age 8, appearing on a PBS show titled Oye Ollie.

He had a performance in the Broadway musical The Tap Dance Kid.

He was married to Robin Stapler from 2002 to 2006. They have a daughter named Sienna together. In 2012 he married Angela Unkrich and together they have three children.

He appeared in a commercial for Pepsi with Michael Jackson.