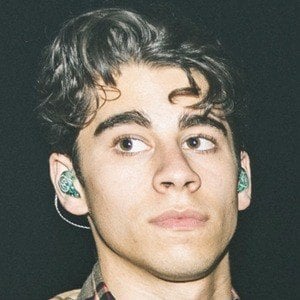 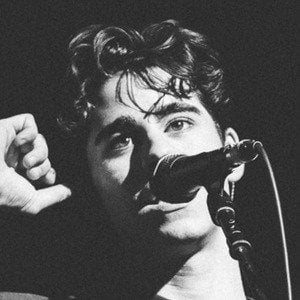 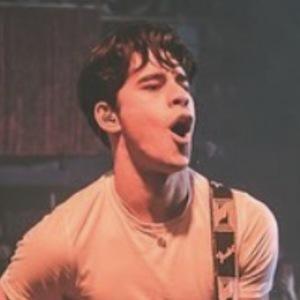 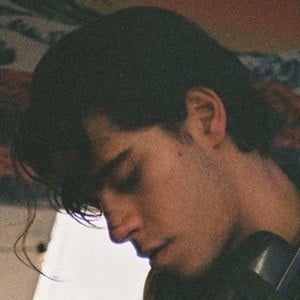 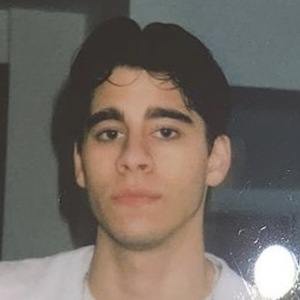 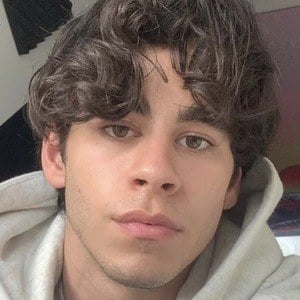 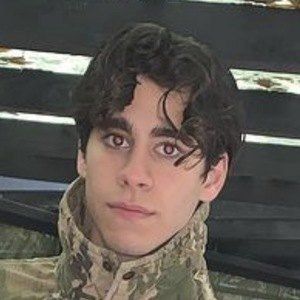 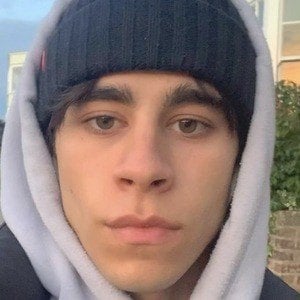 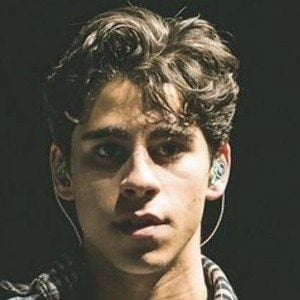 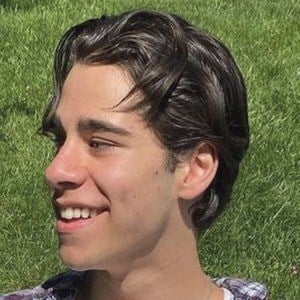 One of three members of the pop group New Rules that toured as a supporting act with Little Mix. They found success with singles called "Mountains," "Call It," "24 Hours" and "Fix Somebody."

He learned to play guitar growing up.

The group was featured on the popular reality show Love Island.

He has an older sister named Beren Olivia.

He performed alongside Nathan Lambert in the group New Rules.

Alec McGarry Is A Member Of