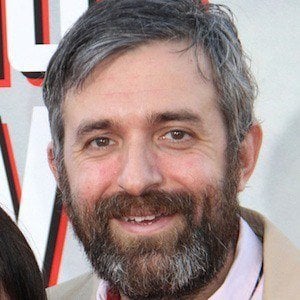 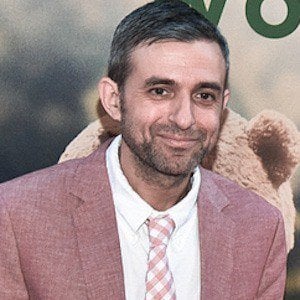 TV writer known for his work with Seth MacFarlane, which includes writing for Family Guy and The Cleveland Show. He's also worked with MacFarlane on the movies A Million Ways to Die in the West and Ted.

His very first TV job was as a researcher for Saturday Night Live in 1995. He started writing for The Late Late Show with Craig Kilborn in 1999.

He has more than 500,000 followers on Twitter and has voiced Jesus for Family Guy. He faced criticism in 2011 after tweeting about an earthquake in Japan.

He dated comedian Sarah Silverman in 2010.

He produced the show Dads, which starred Seth Green.

Alec Sulkin Is A Member Of