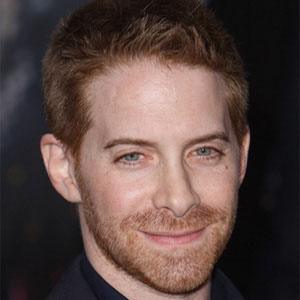 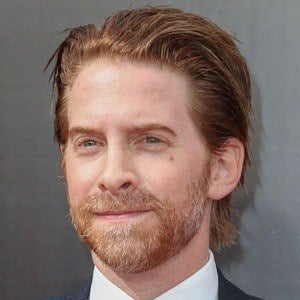 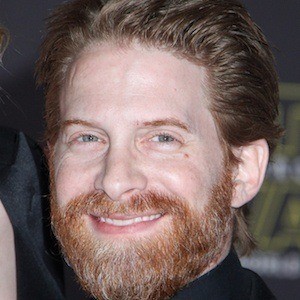 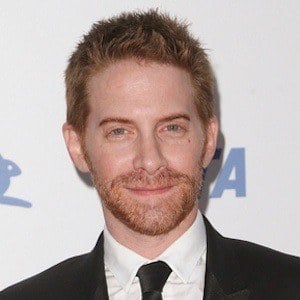 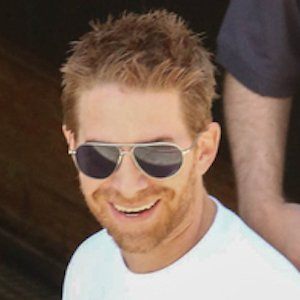 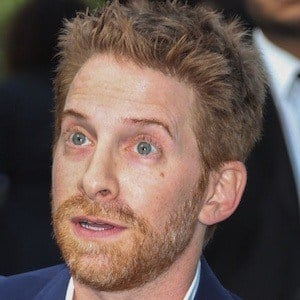 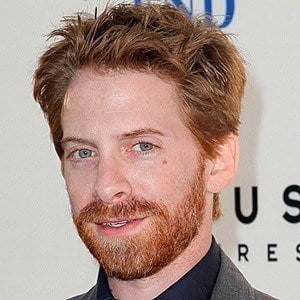 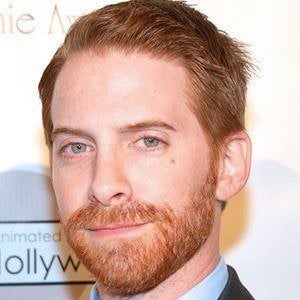 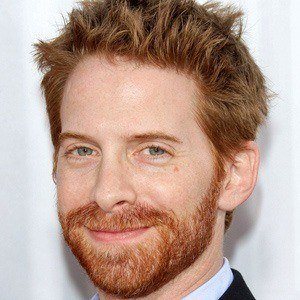 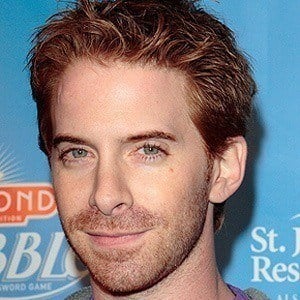 Comedic actor who became known as Oz on Buffy the Vampire Slayer and won multiple Emmy Awards for creating and producing the television show Robot Chicken. His film credits include The Italian Job, Rat Race and Without a Paddle.

One of his first film roles was 1984's The Hotel New Hampshire, which starred Jodie Foster and Rob Lowe.

His parents are Herb Green and Barbara Gesshel, and he has a sister named Kaela. He married actress and co-star Clare Grant in May 2010.

He starred alongside Mike Myers in the Austin Powers films.