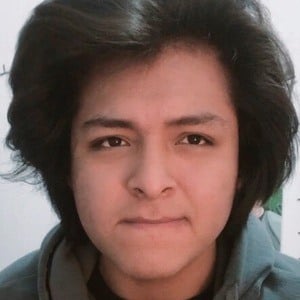 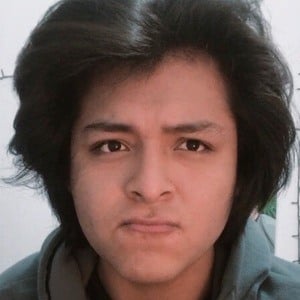 Peruvian social media star who is famous for his Alecchi YouTube channel. He has risen to massive popularity for his Just Dance comedic gaming tips alongside Photoshop, meme videos, and films modified in different countries series.

He and Maire Wink are both popular Mexican YouTubers known for their brands of vlogging.

Alecchi Is A Member Of