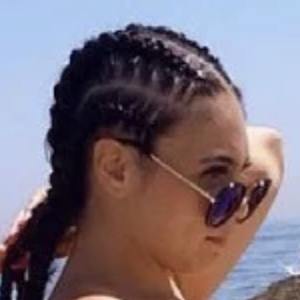 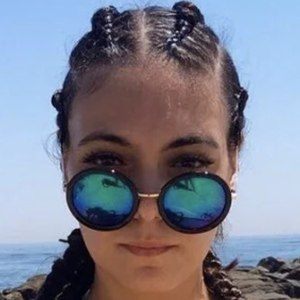 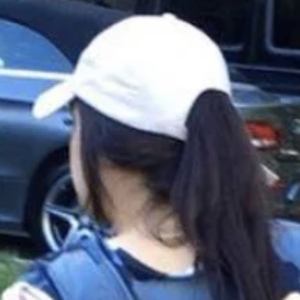 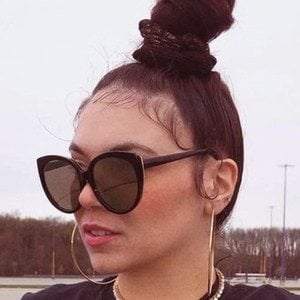 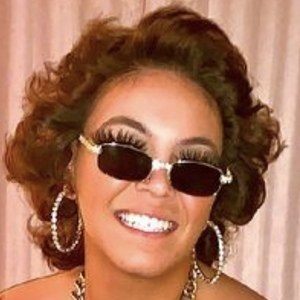 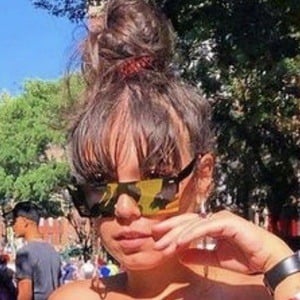 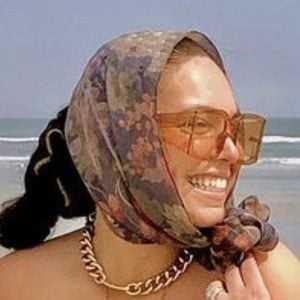 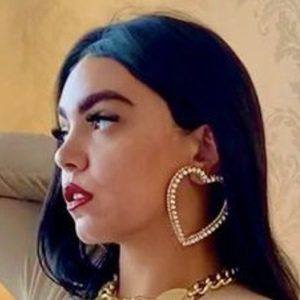 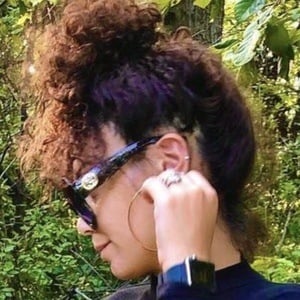 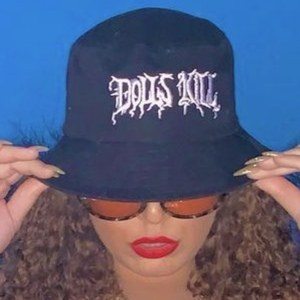 Social media star, rapper, artist and musician who is famous for her self-titled Instagram account. She has earned massive popularity there for modeling her curvaceous physique often in yoga pants, bikinis, and lingerie.

She studied music through elementary, middle and high school. She began her alecialena_xoxo Twitter account in 2012, where she began establishing her social media following. She studied chemistry in college before beginning to explore a multimedia career.

She has earned over 230,000 followers on her alecialena account, where she promotes her music. As a musician, she is managed by KoolKats Inc., with production by Alpha Andreti. She released a single titled "Thank You" in February 2020. She has modeled for a variety of companies.

She has featured her long-time boyfriend Juan on her Instagram account. She is from Northeast New Jersey.

She and Becki Schultz are both famous Instagrammers known for modeling their curvaceous figures.

Alecia Lena Is A Member Of