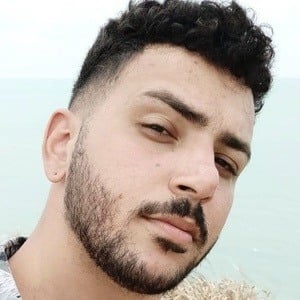 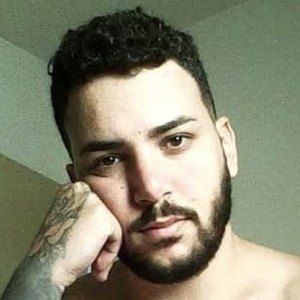 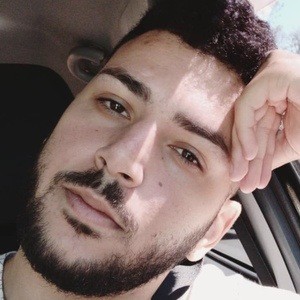 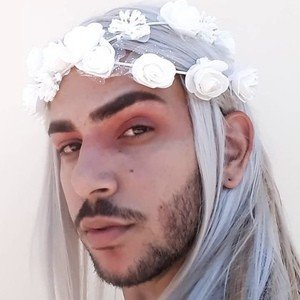 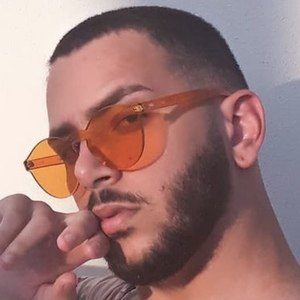 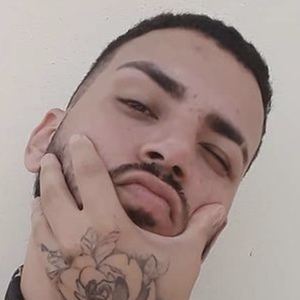 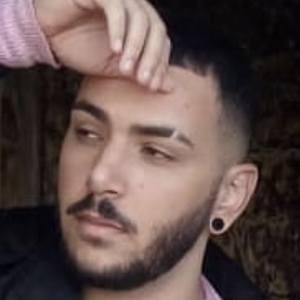 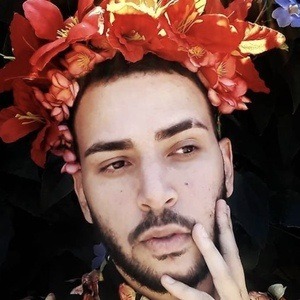 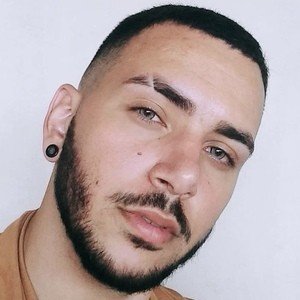 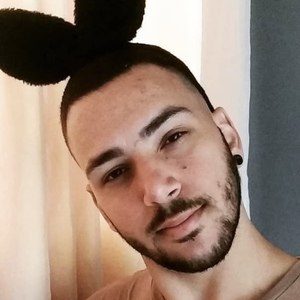 Fast-rising YouTube star who is famous for his Um Container channel. He has gained massive popularity for his reactions, social media tips and How To's, and personal vlogging story times.

He has reacted to MC Bella's music and music videos across his YouTube channel.

Alef Cauê Is A Member Of