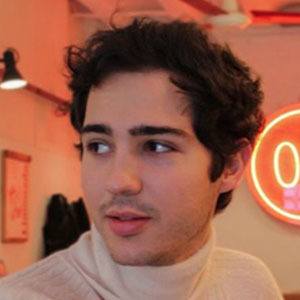 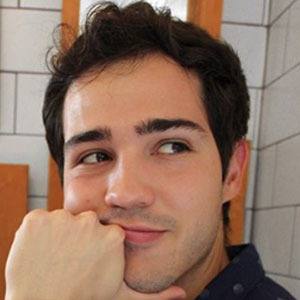 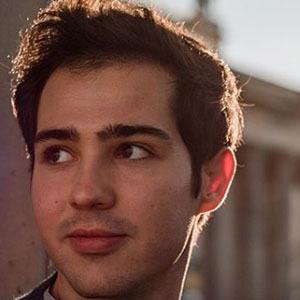 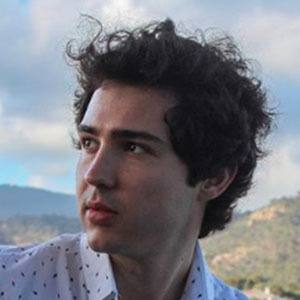 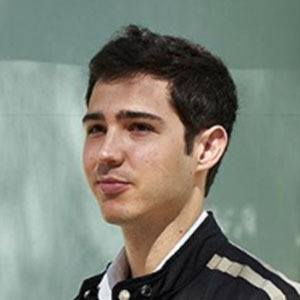 Doctor, model and writer who has become especially popular on Instagram, where he has 130,000 followers. He has contributed to the culture and entertainment magazine El Hype.

He received his early education in Spain before moving to the United States to study medicine at the University of California, San Diego.

He has served as a Doctor of Medicine at Universitat Pompeu Fabra.

He is the son of journalist and film critic Eva Peydró. He began dating model and psychologist Claudia Moras Báez.

He and Byrce Austell are both popular doctors on Instagram.

Aleix Peydró Is A Member Of