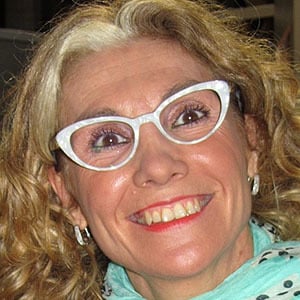 Actor and producer who's famously known for playing Isabel Quiroga in the telenovela Perdona Nuestros Pecados. She won the 2017 Premio Fotech for The 7 Best Female Characters of the Year for the role of Isabel Quiroga.

Her interest in acting began at the age of 11. She started going to acting workshops and later graduated from Academia Club de Teatro de Fernando González in 2012.

She made her first TV debut in the series La Chúcara in 2014.

Her parents are Patricio Araya Ocaranza and Patricia Caro Correia. Her younger sibling Cristián is also an actor.

She appears in Perdona Nuestros Pecados alongside Mariana di Girolamo and Mario Horton.

Alejandra Araya Is A Member Of