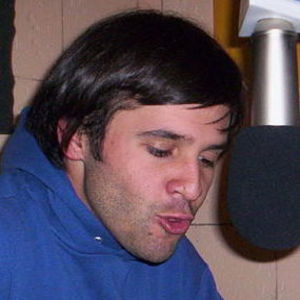 Before he studied acting at Arcis University, he first began his career at the age of ten appearing in commercials.

In 2010, he made his feature film debut in Ni una caricia. He later appeared in the films Caleidoscopio and Sex Life of Plants.

Born to Angélica Fleck and Raúl Espinosa, he has two siblings, Paola and Raul. He and former partner, actress Natalia Aragonese, have one son, Milagros.

Early in his career, he starred opposite Jorge Zabaleta and Maria Elena Swett in the popular comedy Papi Ricky.

Mario Horton Is A Member Of