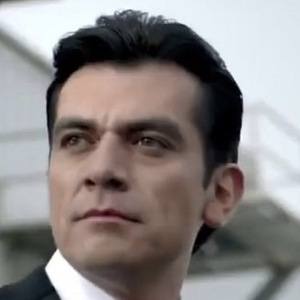 Mexican actor who won a 2012 Premios TVyNovelas award for his work on the telenovela La que no podia amar and was also in the movie Amores Perros.

He first appeared on screen in the 1983 film Viva El Chubasco.

He appeared opposite Gael Garcia Bernal in the 2000 film Amores Perros.

Jorge Salinas Is A Member Of