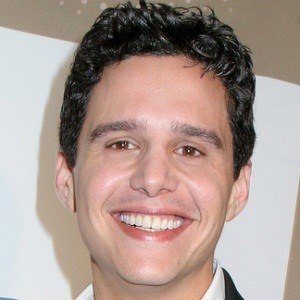 Soap opera actor, author, nutritionist, and television host who has appeared on both Venezuelan and American television.

He struggled as an obese child until he decided to make a lifestyle change. It inspired him to become a nutrition and wellness consultant and write his ¡Sí Se Puede! Diet Plan.

He hosts a segment on Univision's most watched morning show Dispierta America.

His sister Maria Alejandra Chaban is also an actress.

He has made many appearances with Dr. Oz, who has called him "the voice of this generation's weight loss and fitness.

Alejandro Chabán Is A Member Of