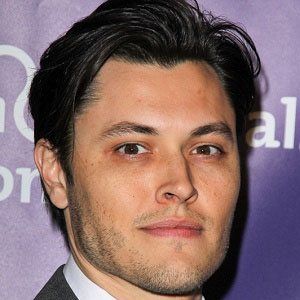 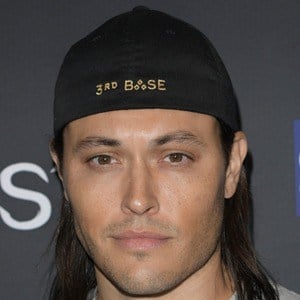 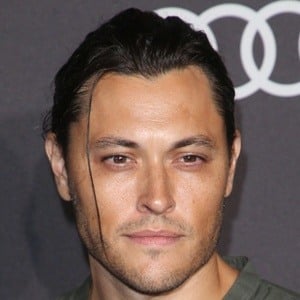 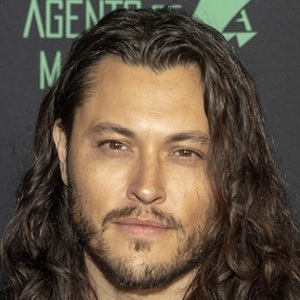 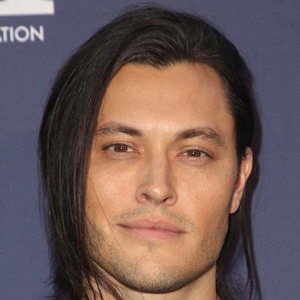 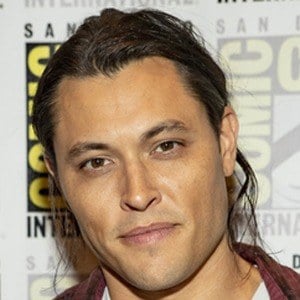 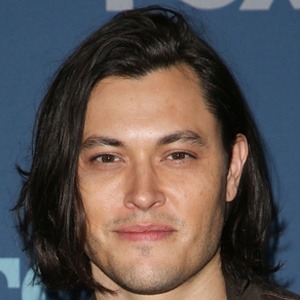 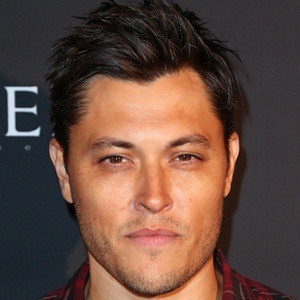 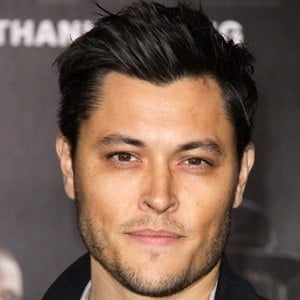 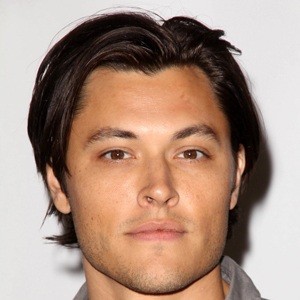 Actor best known for his roles as Ethan on The Lying Game and Miguel Lopez-Fitzgerald on Passions. He also played Scotty Grainger on The Young and the Restless.

He worked as a pirate named Rusty Compass at the Georgia Renaissance Festival. He began acting at the age of 17. In high school he was an avid tennis player, but gave up the sport in order to pursue acting.

He ranked #17 on BuddyTV's list of TV's Sexiest Men of 2011. Early in his career, he appeared on the hit television shows CSI: Miami and CSI: Crime Scene Investigation, in 2009 and 2013, respectively.

He has kept his dating and family life extremely private.

He played James in the film Burlesque, starring Cher.

Blair Redford Is A Member Of

The Gifted
A Girl Like Grace
The Lying Game
Satisfaction