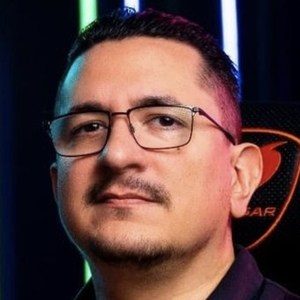 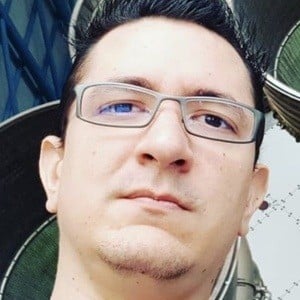 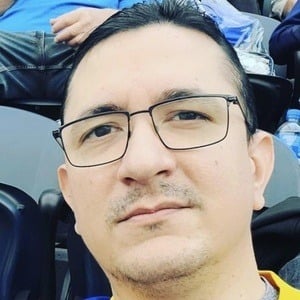 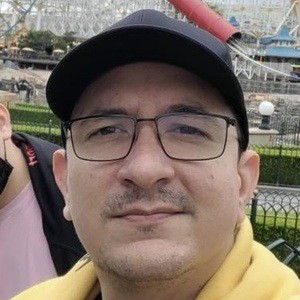 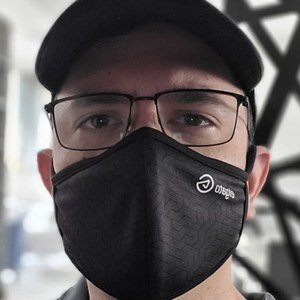 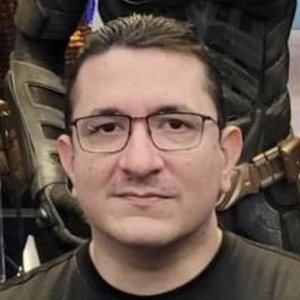 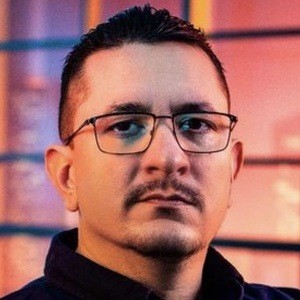 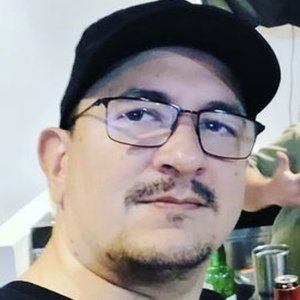 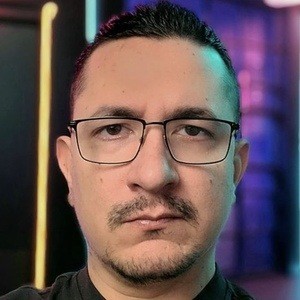 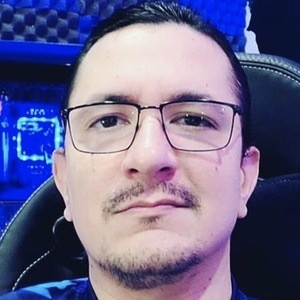 Sponsored by elGato Game Capture HD, he is a video gamer popular on YouTube with a channel titled MYM ALK4PON3 which earned more than 447 million total video views. He is also a Twitch live streamer with more than 1 million followers.

He first made content for YouTube under the username Clanlec. His first videos were from Call of Duty: Black Ops.

He was named Ganador del INTL.gg's Next Top Live Streamer.

He and Sandy Coben are both Mexican gamers.

Alejandro Leyva Is A Member Of