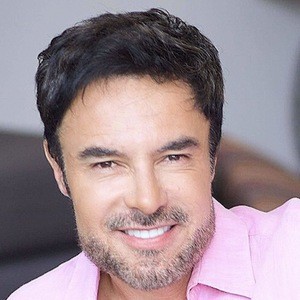 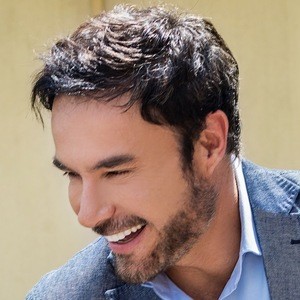 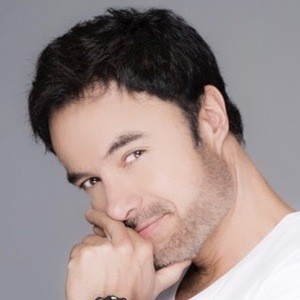 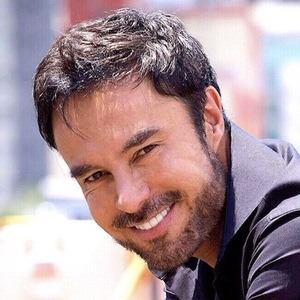 He made his acting debut in 1997 in the RCN Television series La Madre.

In 2004, he joined the cast of Todos quieren con Marilyn.

He was born and raised in Bogota, Colombia.

Alejandro López Silva Is A Member Of