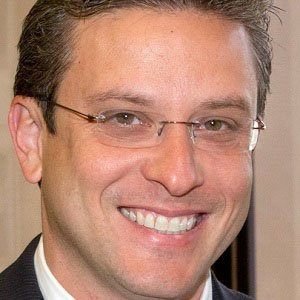 Politician and member of the Democratic Party who became the 11th Governor of Puerto Rico in 2013.

He attained his law degree from the Interamerican University of Puerto Rico.

He has been criticized by his own people for his poor handle on the English language.

He has three children named Diego, Ana and Juan with Wilma Pastrana, whom he married in 2001.

He succeeded Luis Fortuno as the Governor of Puerto Rico.

Alejandro García Padilla Is A Member Of