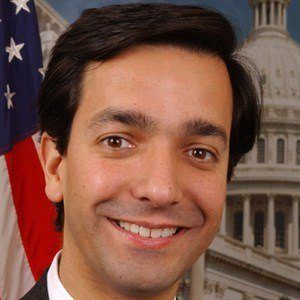 Puerto Rican politician who became the tenth Governor of Puerto Rico in 2009. He also represented Puerto Rico from 2005 to 2009 in the United States House of Representatives.

He earned a degree in diplomacy from Georgetown University.

He attempted to make two amendments to Puerto Rico's Constitution, but his propositions were not passed.

He has three children, Maria, Luis and Guillermo, with wife Luce Vela.

He was nominated to the Council of Governors by Barack Obama.

Luis Fortuno Is A Member Of