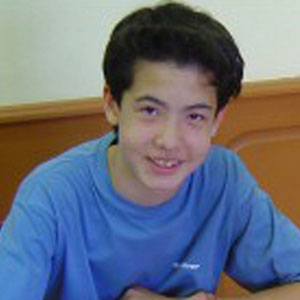 Two-time British Chess champion who became the youngest ever English chess Grandmaster when he received the title at the age of 16.

He consistently dominated the youth chess rankings before taking on older competition.

His chess coach was Grandmaster Glenn Flear and he won the English Chess Federation's Player of the Year Award in 2007 after beaming a Grandmaster himself.

His father is English and his mother came from Singapore.

He is a young chess Grandmaster like Magnus Carlsen.

David Howell Is A Member Of