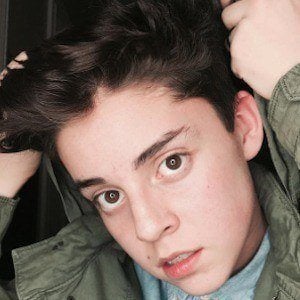 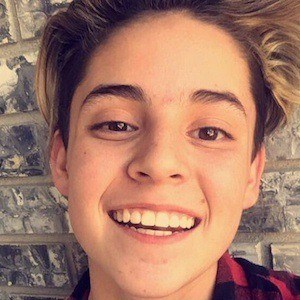 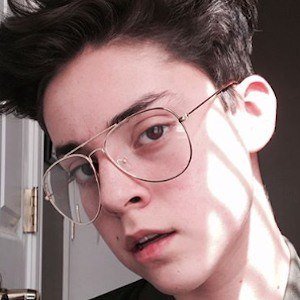 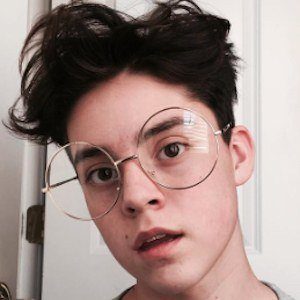 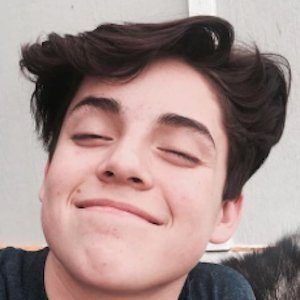 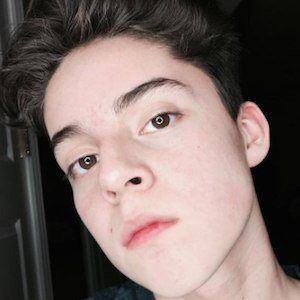 Social star who became best known for his Alejandrosilvva TikTok account. He has earned over 600,000 fans on the platform by posting comedic lip sync videos.

His first TikTok video featured the Twenty One Pilots song "Stressed Out."

He refers to himself as the #HotDogKing.

He is from Utah. He has three siblings.

He claimed Maci Pope to be his favorite musical.ly user and had the chance to do a duet on musical.ly with her.

Alejandro Silva Is A Member Of