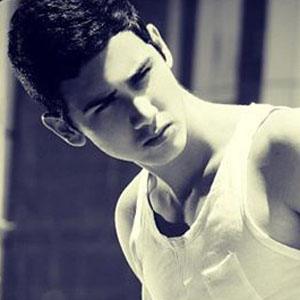 Mexican actor who became known for his roles on Esperanza del Corazón and Mentir para Vivir. He also appeared in the 2017 feature film Me gusta, pero me asusta. In 2020, he began starring in the Netflix series Oscuro Deseo and Alguien Tiene que Morir.

He began acting in his teens. He made his television debut as the title character, Rayito, in the 2000 mini-series, Rayito de Luz.

In 2002, he appeared on an episode of Teletón, a 24-hour broadcast to raise funds for children in need. He began starring in the second season of the series La Reina del Sur.

His brother, Carlos Speitzer, is also an actor. He began dating actress Ester Expósito in 2020.

He stars alongside Maite Perroni in Oscuro Deseo.

Alejandro Speitzer Is A Member Of