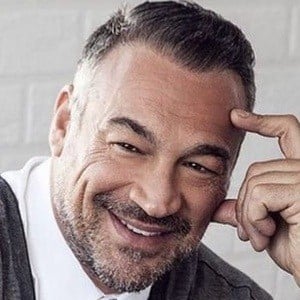 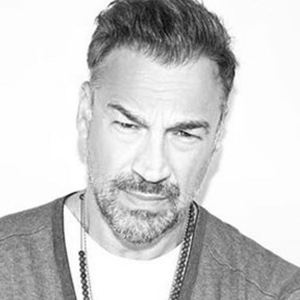 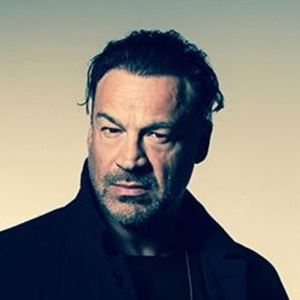 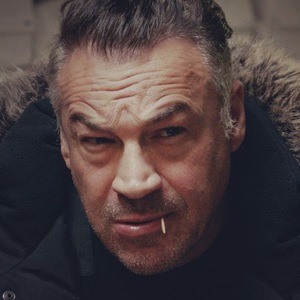 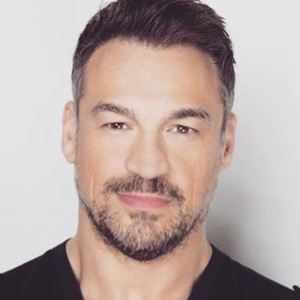 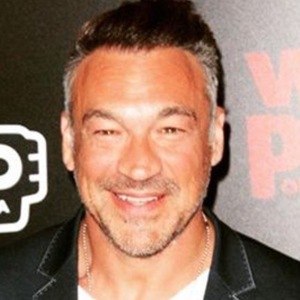 Television and film actor best known for his roles in the CW shows iZombie and The 100.

After training in boxing and getting his start while in a rock band, he began his acting career with his role in the 1994 HBO film Heads.

He landed a role in the sci-fi series Battlestar Galactica alongside his best friend Tahmoh Penikett.

He was born in Winnipeg, Manitoba, Canada. He is of Serbian descent.

Zapped
War for the Planet of the Apes
Cold Pursuit
More