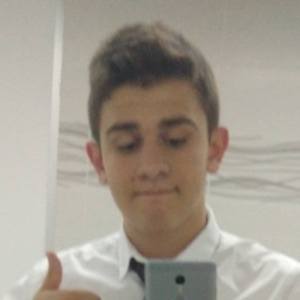 Serbian YouTube star who is widely known for his Suarez16 channel. He has earned popularity there for his gaming playthroughs and Let's Plays, including for Grand Theft Auto 5 and FIFA.

One of his most popular YouTube gaming videos, "GTA 5: Novo Otkriće u Napuštenom Motelu !!," has earned more than 575,000 views.

He and AdnanBro have collaborated on both of their YouTube channels.

Aleksa Mijic Is A Member Of