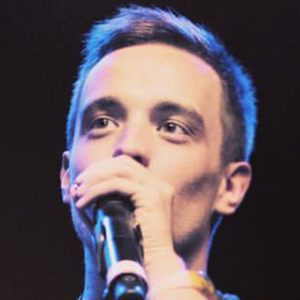 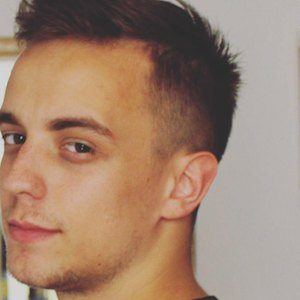 Montenegrin YouTube gamer who is widely known for his AdnanBro channel's content. He has gained popularity there for his array of Let's Plays and playthroughs, most prominently for Grand Theft Auto and Minecraft.

He has earned more than 700,000 subscribers and 222 million cumulative views to his YouTube channel. One of his most popular videos there, "Prica GTA San Andreasa U 12 Minuta," has amassed more than 750,000 views.

He was born and raised in Montenegro.

He and fellow YouTube gamer Mudja are both Balkan players who are known for their Grand Theft Auto V playthroughs.

Adnan Husovic Is A Member Of