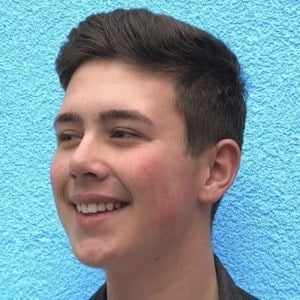 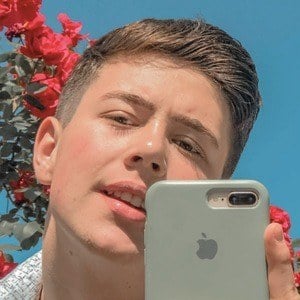 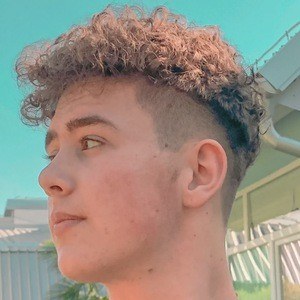 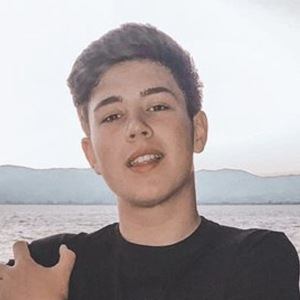 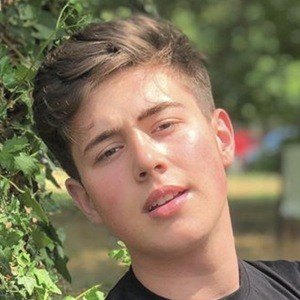 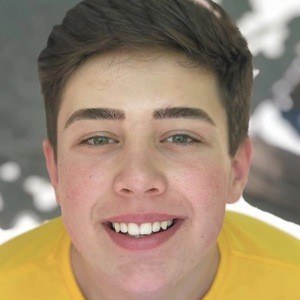 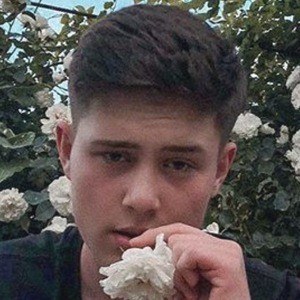 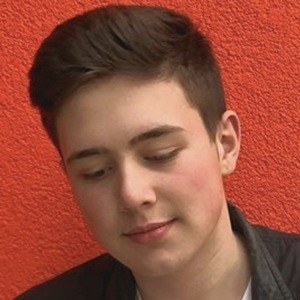 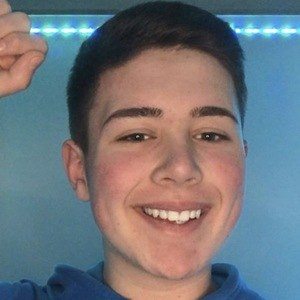 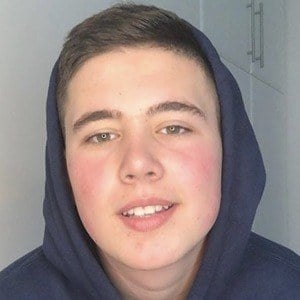 Social media star who has risen to fame for his dinevv TikTok channel. He has earned massive popularity for his lip-syncing often featuring dancing and sketch comedy.

He began posting to his TikTok channel in April 2019.

He hails from North Macedonia. He began dating Patricija Petkova.

For Halloween in 2021, he dressed up as The Joker.

Aleksandar Dinev Is A Member Of