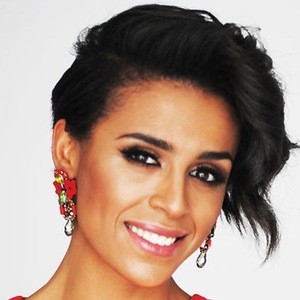 TV actress who won the 5th season of Twoja Twarz Brzmi Znajomo in 2016. She has over 110,000 followers on her aleksandra_szwed Instagram account.

She found acclaim as a child actress in Rodzina zastępcza in 1999.

She was on the 11th season of Taniec z Gwiazdami, Poland's version of Dancing with the Stars.

Her mother is Anna Szwed.

She and Basia Kurdej-Szatan are both TV actresses from Poland.

Aleksandra Szwed Is A Member Of