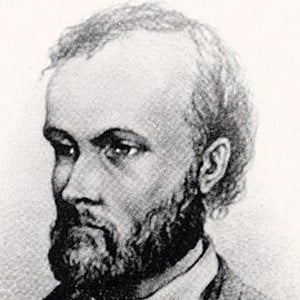 Finnish novelist, poet, and playwright who is most remembered for his groundbreaking 1870 novel, Seven Brothers. The work is widely considered the most important piece of Finnish-language fiction.

He began studying literature at the University of Helsinki in 1859 and became a full-time writer beginning in 1863.

He suffered from schizophrenia and died in destitution at the young age of thirty-eight.

The son of a tailor, he grew up in Nurmijarvi, Finland.

He and Jarkko Laine were famous Finnish authors of the Nineteenth and Twentieth centuries, respectively.

Aleksis Kivi Is A Member Of