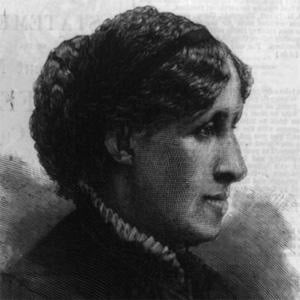 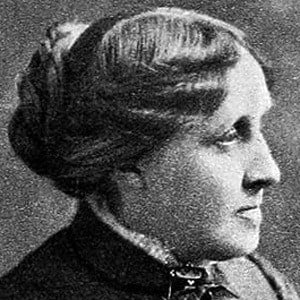 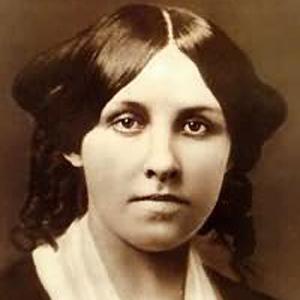 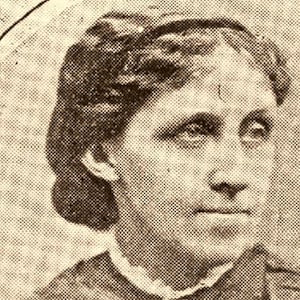 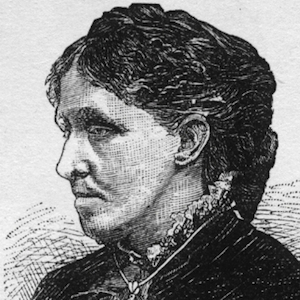 American author of the classic novels, Little Women and Little Men. She used the pen name A. M. Barnard early in her career and, in her later life, became a well-known feminist and abolitionist.

During her youth, she worked as a teacher, seamstress, governess, domestic helper, and writer to help support her family. As a child, she studied with naturalist author, Henry David Thoreau, as well as with her father.

Her childhood experiences growing up in Massachusetts formed the basis of her novels.

She was the second oldest of four daughters born to Abby May Alcott and experimental educator and prominent Transcendentalist, . She and her sisters-- Anna, Elizabeth, and Abigail-- were the inspirations for the fictional sisters (Meg, Jo, Beth, and Amy March) in Little Women.

She grew up reading the literary works of family friend, Ralph Waldo Emerson.

Louisa May Alcott Is A Member Of