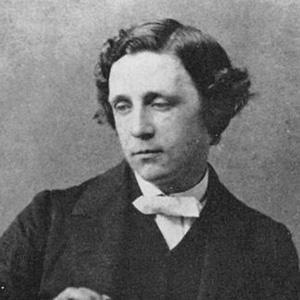 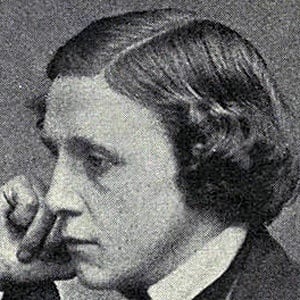 Eccentric English author best known for writing the Alice in Wonderland books. He was well-known for his inventiveness and spawned a genre known as "literary nonsense."

He suffered from a stammer beginning in his childhood, a condition that deeply affected his social life. He began his studies at Christ Church College, Oxford in the spring of 1850.

His nonsense poem, Jabberwocky, actually introduced new vocabulary such as "chortle" to the English language.

He was born Charles Lutwidge Dodgson. His family included high-ranking officials in the Church of England. He grew up with ten siblings.

He was born in Daresbury, a village within Cheshire, England; author Rebecca West was also born in England.

Lewis Carroll Is A Member Of