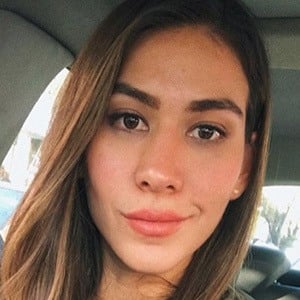 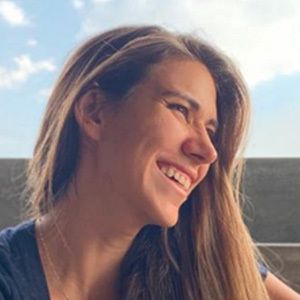 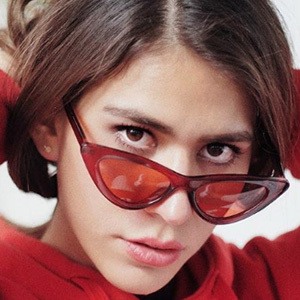 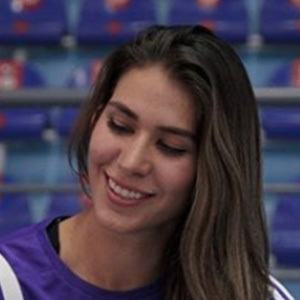 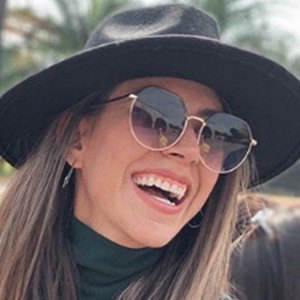 Professional fencer who is known for using the foil weapon and for fighting right handed. She has competed in several World Cups, Grand Prix, and Zone Championships as well.

She first started fencing at 13 and competed in her first Fencing World Cup event in February of 2008 in Salzbourg. She gained further recognition in 2014 when she competed in the Satellite championship in Cancun, Mexico where she finished in sixth.

She is also known for being an Adidas sponsored athlete.

Other Adidas sponsored athletes also from Mexico include Monica Gomez and Delia Garcia.

Alely Hernández Is A Member Of